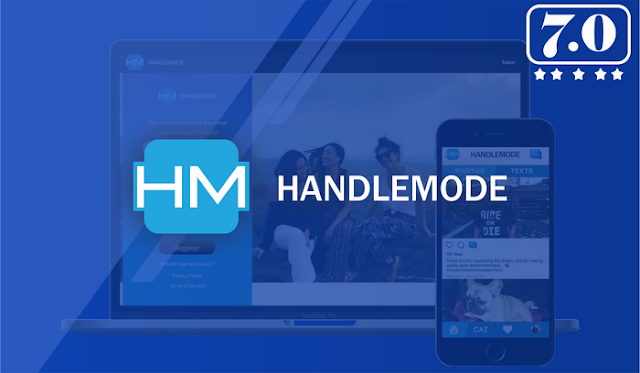 The pendulum has swung too far away from people, merchants, and the media in favor of current social media providers, who have created a global network that monetarily incentivizes fake news, lies, and scam advertisements. They further this goal by spying on all of their users and centralizing all of the data so that they can better “sell” to you. They then take another step by allowing the same scam companies to keep buying fake ad accounts to continue running their scam ads over and over on the network, as long as they are paying their ad bill.

This sort of centralization of power, money, and data is exactly the issue that Satoshi’s vision for blockchain could alleviate. The advancements in blockchain technology will make it possible to build a completely decentralized social media network running on smart contracts that cannot spy on you or collect data, does not have promoted ads, and does not use a politically biased algorithm. Although these benefits alone justify a new social media system, actually getting the masses to move over to a new system requires building a “better wheel” that gives users an enhanced user experience, even if they do not value decentralization. It has been proven that social media networks have almost no real barriers to entry because they are quick, free, and easy to join. The masses already made the jump from MySpace to Facebook in the past, and they will do it again as soon as someone presents them with a better option.

HandleMode is that better wheel; not only will it be decentralized and have its own cryptocurrency, but it offers exponentially more flexibility and user control over content. The home feed offers users a choice between scrolling an all photos/video feed or an all status/news feed. We are also introducing a revolutionary category system that allows users not only to scroll/swipe through popular images on the network but also to have complete control over what categories of posts they see or do not see. Selfie haters rejoice worldwide.

The real secret sauce of HandleMode is in building the world’s first automated influencer sales network. This will pass the majority of ad revenue from businesses to users on the network instead of a centralized ad network. On HandleMode, any user can be an influencer and earn our utility tokens for making sales. Users can then tip these tokens to journalists and other content creators or easily transfer them using @username handles instead of complex wallet IDs.

A tracked and automated influencer sales network cannot exist on current social networks that do not allow for offers to be tagged inside the user post. HandleMode is intended to benefit every person and industry in the world at the detriment of very few in Silicon Valley. 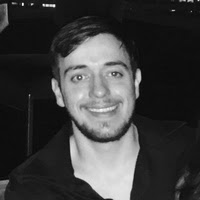 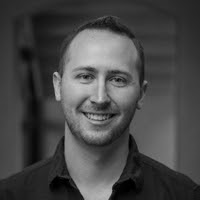 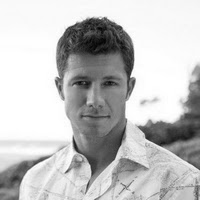 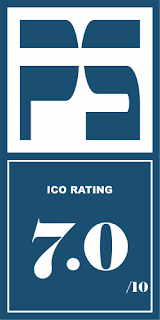 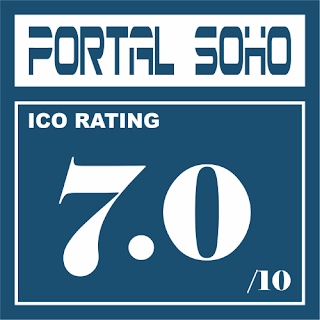