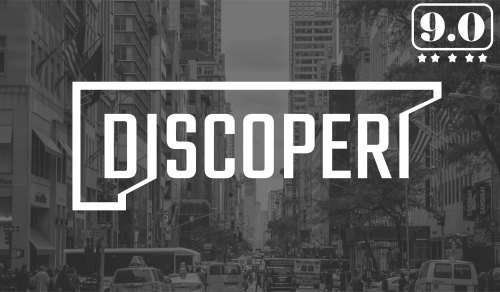 In the Discoperi vision, automotive ecosystem participants own, share and transact data in a fair and transparent way on Discoperi’s Discoperi Ecosystem (DE) via Discoperi’s utility token, called DISC. Data transactions are blockchain secured, preventing data tampering and ensuring data remains accurate, transparent, secure and easily accessible. Free trade of the data on the DE ensures the fair market price for each driver-generated data byte, at all times.

The automotive industry is poised to grow at an accelerated pace until at least 2030. It will generate automotive data which some analysts estimate to reach $1.5 trillion in value by that time. Leading the automotive revolution and to return to the driver their ownership and value of this data is Discoperi’s focus. There are several ways to reach this objective, each with its own merits and challenges. Discoperi’s approach relies on its existing System ‘Eye’ solution, which includes an intelligent IoT data capture car device with its own embedded and proprietary AI algorithm, a light-weight network protocol and additional cloud-based open APIs and service logic (data validations storage and dissemination).

The company plans to develop a full-fledged Discoperi Ecosystem (DE) & Cloud Platform to enable the drivers to exchange their rich automotive data with third parties, like automotive OEMs, insurance companies, etc. Discoperi is issuing its own token, called DISC, as a single transaction-unit for data and applications exchanged on the DE between data users and data providers. All transactions are blockchain stored and user privacy is aligned to the most modern standards and legislation. Discoperi has a robust and well-though revenue model which includes a credible recurrent revenue model. The Discoperi team has been working on the solution for several years. The numerous awards and strong recognition Discoperi solutions have already received are a testimony of the strength and determination of the team. Discoperi is a solid company with a proven track record, an award-winning solution, pioneering a very prominent and novel automotive data field. 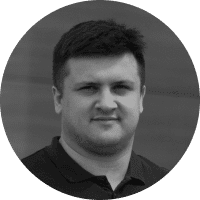 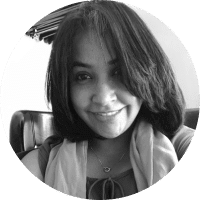 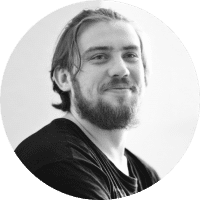 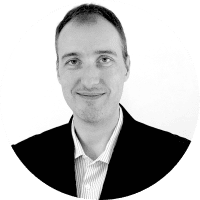 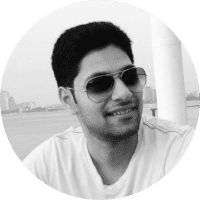 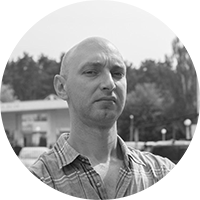 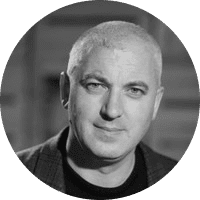 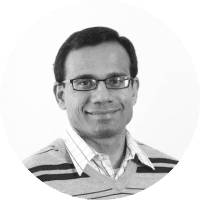 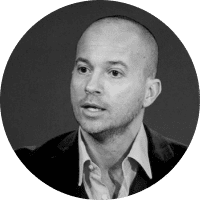 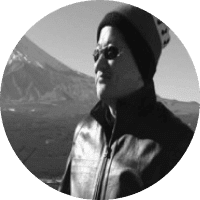 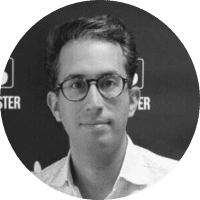 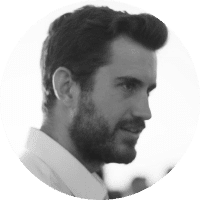 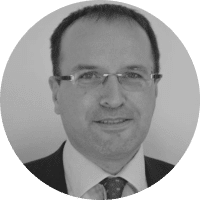 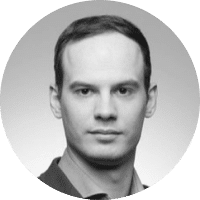 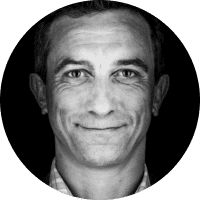 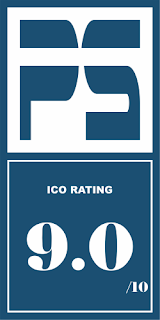 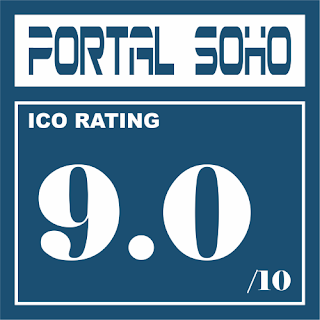