Swachhcoin (SCX) ICO Details, Ratings, Token Price - Swachhcoin Foundation is a non profit organization whose primary objective is to work extensively to overhaul the waste management sector by acting as a complete technology developer and service provider in this domain. 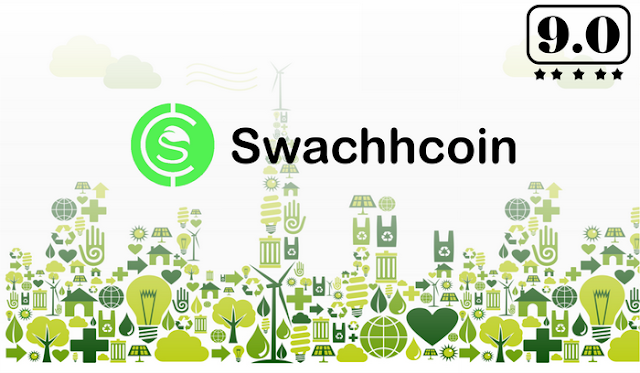 Swachhcoin Foundation is a non profit organization whose primary objective is to work extensively to overhaul the waste management sector by acting as a complete technology developer and service provider in this domain. Swachhcoin will make the existing waste management industries as efficient and capable as possible so that they become technologically and otherwise able to tackle the imminent waste management crisis the world faces at this very moment. Apart from working with industries, Swachhcoin will develop an ecosystem where individuals on a mass level are made aware of the possibilities of waste around them so that they understand their roles and responsibility and act accordingly.

Swachhcoin aims to develop a revolutionary model platform to disrupt the waste management sector using advanced, coming of age technologies like IoT, Adaptive Intelligence, Big Data and Blockchain for existing waste management companies where the household waste contributors are rewarded for the waste they produce that is ultimately converted into products of high economic value. Not only this, by adapting Swachhcoin platform, the waste management companies will be able to dramatically increase their profits while increasing and easing their operational efficiency and capabilities. All this while creating a cleaner and greener environment.

Throughout the world, mankind is facing a massive problem of too much waste and scarcity of resources. The amount of waste being produced has kept on increasing over the years and the trend is expected to continue aggressively. According to some estimates, annual global waste generation is expected to reach approximately 2.5 Billion Tonnes well before the year 2030. Important thing to note here is that the amount of waste that being recycled or processed to make useful products out of it has completely failed to catch up with the waste generation levels. In fact, to say so would be an understatement. Most of the scarcity of resources that we face globally are the ones that can be manufactured from the waste that is being disposed off irresponsibly and is damaging our ecosystem. Thus there is an immense need to deploy the most advanced, state of the art technology so that we stand a chance to tackle this immensely massive crisis.

It is not a hidden fact that the global waste management problem we face cannot be tackled by a handful of people or organisations. The willingness and contribution of the mass is the key in successfully achieving our objective. The best way to encourage people to properly manage their wastes will be to incentivize them monetarily for proper waste disposal and raise their awareness about the issue. This is the core of the solution Swachhcoin offers. Also, it is a scientifically proven fact that the amount of high-economic-value outputs that can be obtained from the accumulated wastes is tremendously reduced due to various types of waste being intermixed, thus degrading the unique property/individuality of the same. Swachhcoin will implement waste segregation at source in SWBIN to eliminate this problem. The traditionally running waste management industries have poor infrastructure and the archaic technologies available to them greatly limits their operational abilities. Swachhcoin will eliminate this problem and take the technological abilities of the company to the state of the art level, thus increasing their profits significantly. The additional revenue obtained from deploying technologies such as AI, Big Data, IoT and Blockchain will increase their efficiencies and profitability, thus the additional capital invested in upgradation will be justified over a certain period of time. The cost of these additional investment will also be covered from ways that are currently absent in this sector such as revenue obtained from advertisement (on SWBIN). With the help of extensive research and development, a complete business plan, including break even point, will be made available by Swachhcoin to the adopting industries thus breaking the barrier of technology adoption. 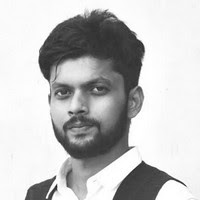 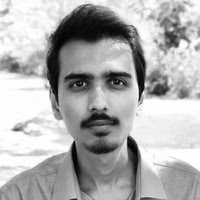 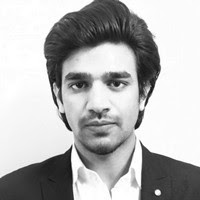 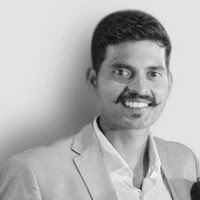 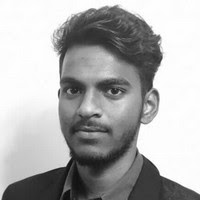 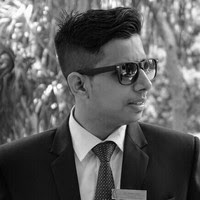 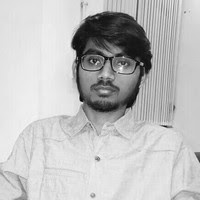 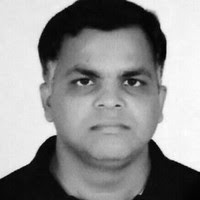 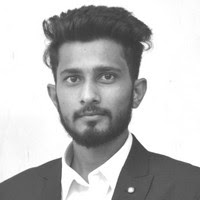 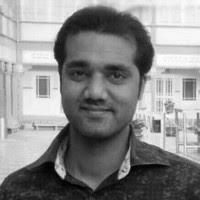 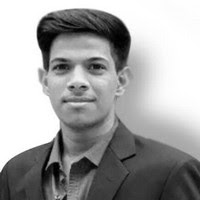 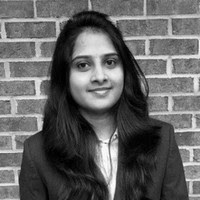 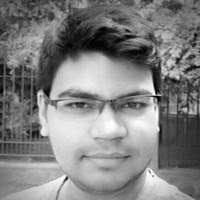 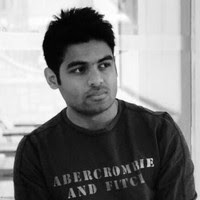 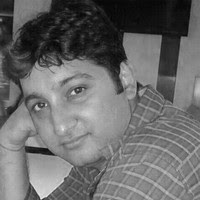 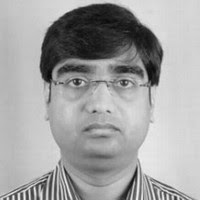 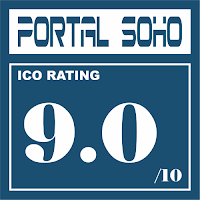